At Lyric we have now been selling Arcam products for 30 years, so I feel we know quite a bit about them and what they represent.

Arcam don’t make the cheapest products, however for a bit more you can own a special piece of kit which will sound better, last longer, and make you smile.

I see people every month who say something like ‘ I’ve had my Arcam for 15 years now and it’s been brilliant, can I have another one?’

The new HDA range has two amplifiers , SA10 and SA20, and an unusual streamer with cd player combination.

Also unusual is that the amplfiers feature digital inputs as well as analogue, maybe less pure than a Rega but more flexible

The SA20 also features a Class G amplifier, Arcam's route to thje highest performance and it actually does sound much better. Tha SA10 is £ 695, SA20 £ 995

The CD streamer CDS 27 sounds excellent and offers a simple route to a toe in the water of streaming for those who are mostly using cds as their primary source, and great value at £ 699

The new ones are excelent, an audiophile performance on music as well as great effects on films, streaming music also included 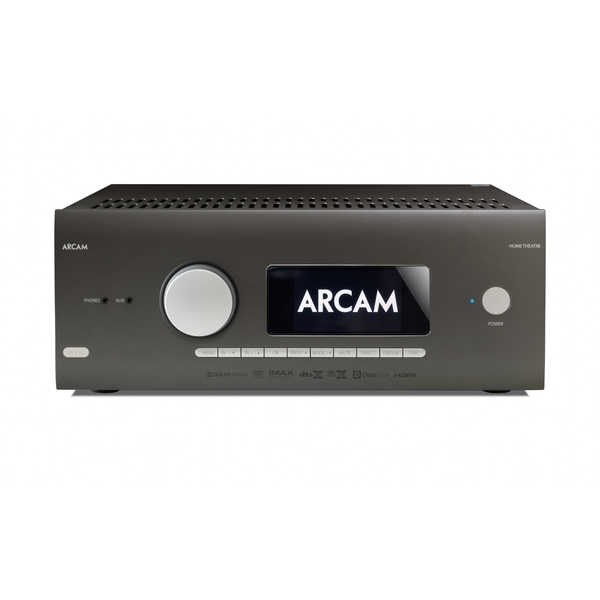 The 3 models all look the same but sound different

For the ultimate Arcam AV system there are also separate processors and power amps stretching to £8500 !